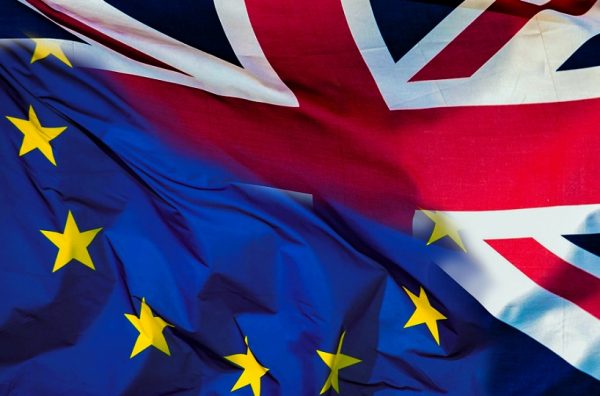 The British disconnection with the European Union is already

At the moment a transition period has been opened until December 31 of this year full of uncertainty for the tourism industry. During these 11 months, new relations between the EU and the United Kingdom must be negotiated, which will clear up many doubts, including those related to the tourism sector, mobility and travel.

This 2020 will be a period of truce and travel between the United Kingdom of the European Union without suffering any alteration, the rules that will be applied will be the same as until now, including telephone roaming that has had such a positive impact on travelers.

After this transition year, the possibility of installing additional taxes or surcharges for British travel and vice versa, visa implementation or the requirement to have a return ticket, among other consequences, opens up.

Some survey figures in 20% the tourists of the United Kingdom who have delayed their reservations in the trips to Europe before the ignorance of the consequences that will take place with the Brexit. For now, the rules are in place for those who want to leave the British Isles and for Europeans who want to visit them. No change for tourism, no risk, until 2021.